Yet Another Fucking Fiasco 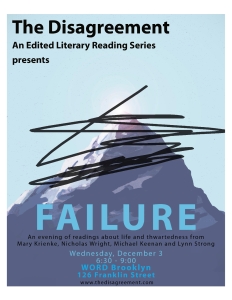 We made a poster.* We failed to do much with it, but we had one nonetheless. Even still, on December 3, Word Bookstore in Greenpoint was kind enough to host Failure, one of The Disagreement’s most successful readings yet. The pieces were funny and powerful and diverse, ranging from Mary Krienke’s fierce but loopy short story about an ungainly teenage entrance into the sexual realm (stolen porno mags and inappropriate behaviors), to Nicholas Wright’s strange and witty poems, to Michael Keenan’s lovely verse about things like stumbling across lost script notes for an old movie in a Brooklyn Cemetery, to Lynn Strong’s devastating story about a man trying to keep his business alive in New Orleans, post-Katrina.

If you weren’t there, you should’ve been. This particular failure on your part can be remedied, at least in some part, by joining us on January 13 for “I keep telling myself I’m ok; you’re not that bad.” It’ll happen at The Hi-Fi Bar, starting at 8. 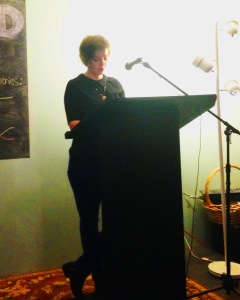 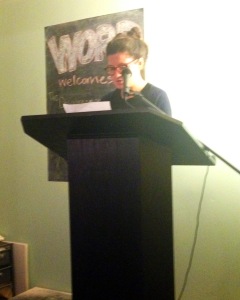 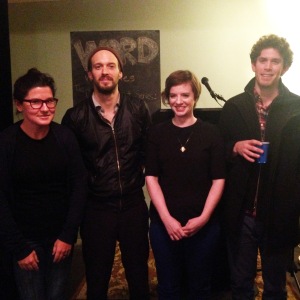 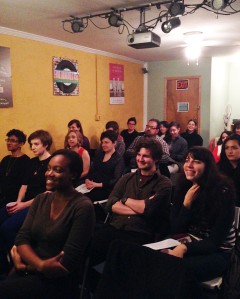 *Or more appropriately, we had it made for us